Gary Angell’s father had already been ridge tilling when Gary and his wife, Michelle, took over farm operations in the 1980s. To keep production costs down while maintaining yields and soil health, Gary continued the practice on the 1,500-acre operation.

He’s been refining this method of building a seedbed elevated above the field over the last four decades. He currently grows corn and soybeans using ridge tilling and raises about 10,000 hogs.

The ridge till method minimizes soil disturbance because the tillage is shallow and only disturbs the ridge tops; and Gary has seen the benefits, including improved soil structure, less compaction, and higher earthworm counts. The earthworms help break down crop residue and increase the organic matter in the soil. The Mower Soil Water and Conservation District found through soil sampling that Gary’s soil had the highest carbon content of all the agronomic soil tested.

Along with improved soil health, the method has had financial benefits, reducing Gary’s labor, fuel, herbicide, and equipment costs. Gary has found injecting manure from his hogs into the ridges also reduces expenses.

Ridge tilling was a popular method in the 1980s and while not as common today, Gary has observed growing acceptance around the practice. He shares his experience with a local group of farmers who also use the method.

Gary hopes to keep expanding his conservation practices by adding cover crops to the end rows of his fields.

Gary has been refining the ridge tilling method on his 1,500-acre operation since he took over the farm from his father in the 1980s. He grows corn and soybeans and raises about 10,000 hogs. 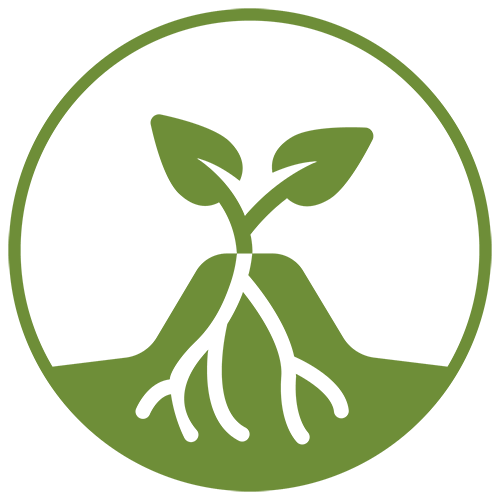 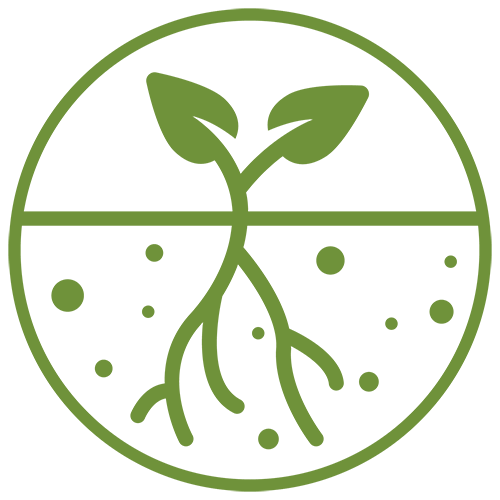 Want to know more about the practices Gary implements on his farm? Contact him today.

Learn more about these practices and financial and educational resources available to make changes on your farm. Contact Steve Lawler, Soil Scientist and Resource Specialist at Mower Soil and Water Conservation District on 507-434-2603. 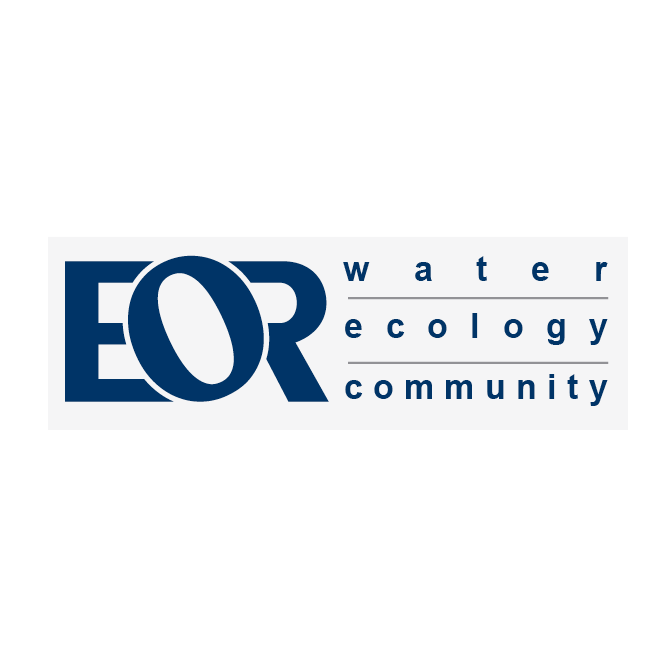 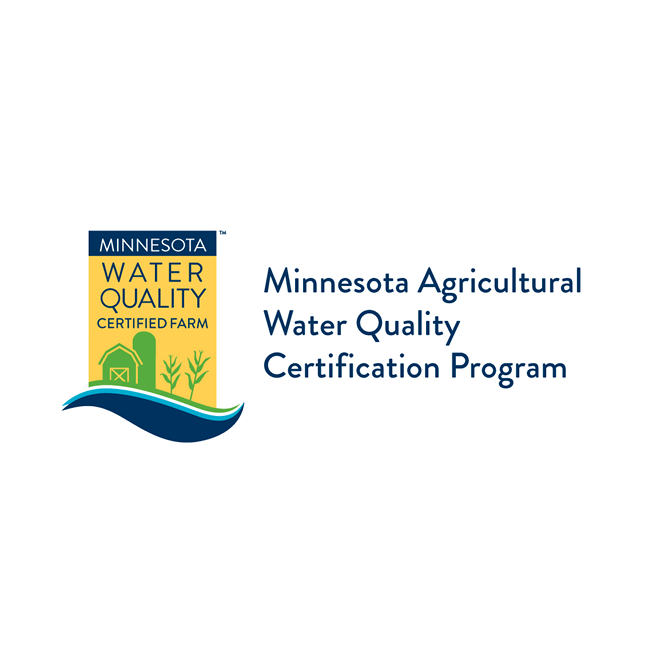 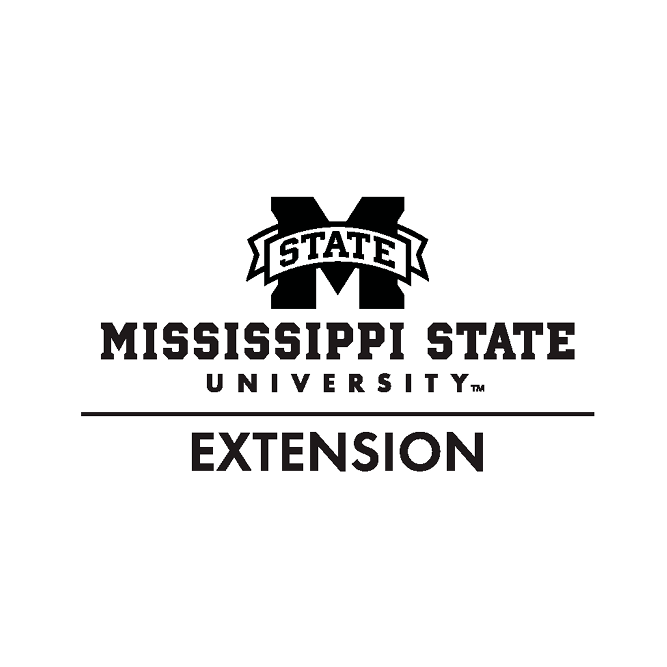 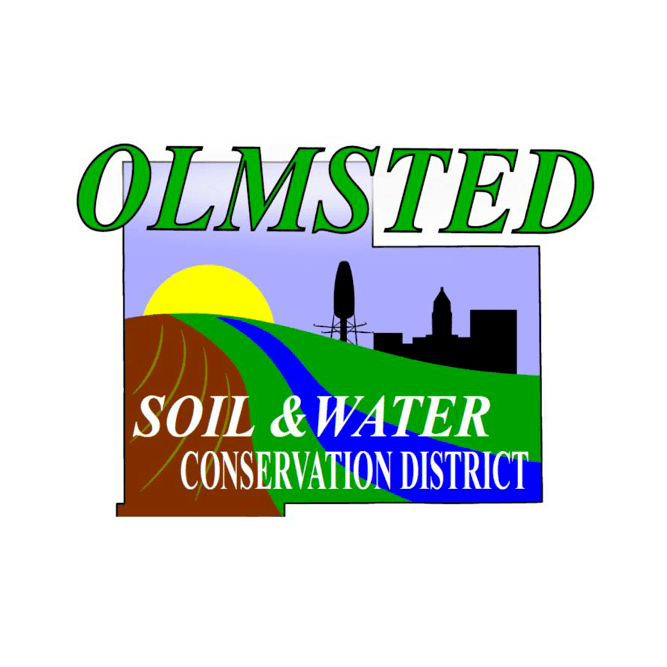 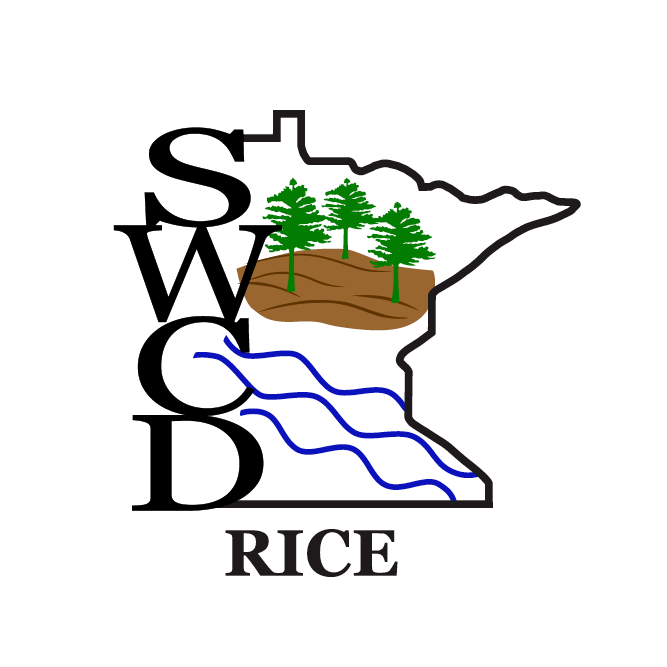